Keep an eye on SeeMeNot… 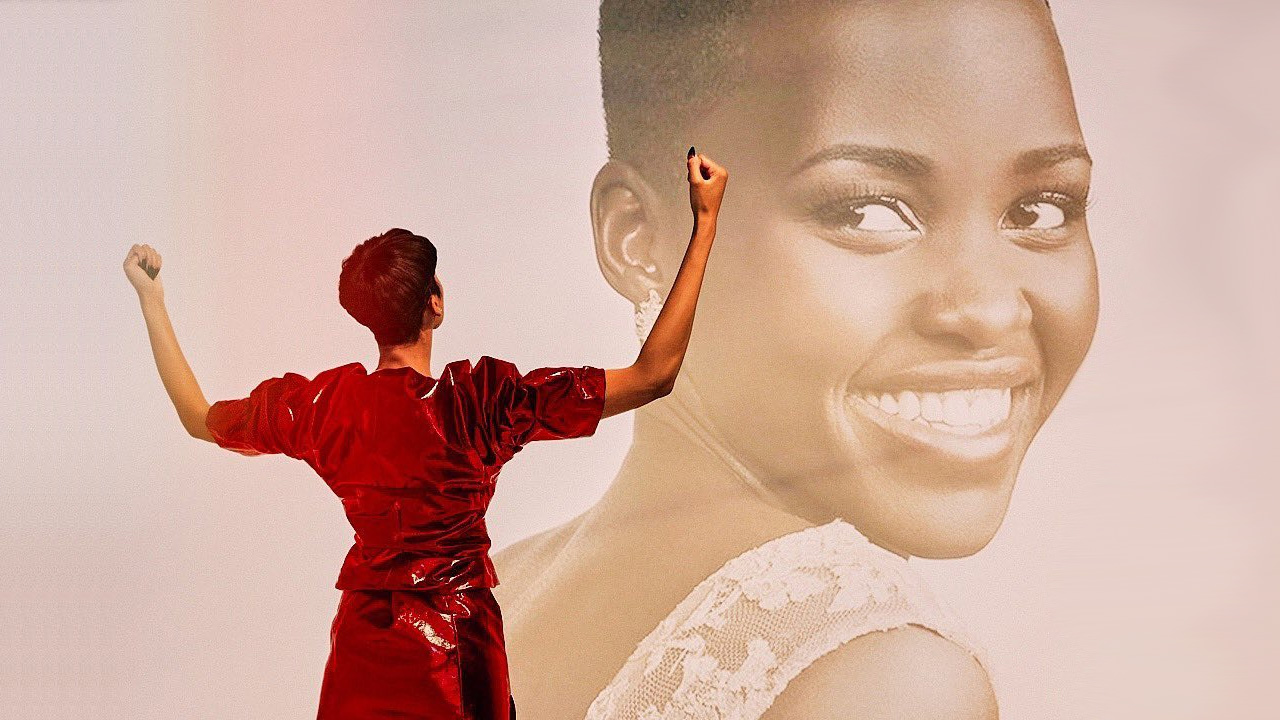 The story of how SeeMeNot (Renee Thompson) came to the world of electronic music is an interesting one to say the least. A Canadian by birth with Jamaican ancestry, at the age of fifteen she won a famous modelling contest at the prestigious Elite agency. In those days, her modelling career takes off at a dizzying pace, with all that that entails. She paraded around the world, she even acted in several music clips and in 2010 she presented a documentary called The Colour of Beauty, directed by Elizabeth St. Philip.

During those 17 minutes, Renee denounces racial discrimination in the catwalk world, making clear her commitment to this cause (which has been repeated throughout her career).

Surprisingly, after the premiere of the documentary, her modelling agency closed and she found herself without representation. After that, she ventured into the world of audiovisual production with a reality show called Reel2Runway to later devote herself to one of her hobbies, music. Renee could play the piano, she could sing and the road she has travelled takes her to the year 2020 to enter the world of electronic music in a thunderous way.

In autumn of this past year, already as SeeMeNot, and always hiding her face in her photos as a tremendous declaration of intentions, we get her first ep. Borderline is a resounding Afro and Tribal inspired House track that gets the remix treatment from none other than Roman Flügel. With an extraordinary reception of the first ep, before closing the year he releases Chez Renee, with another luxury remixer, Joe Goddard.

The year 2021 opened with another release, Joan of Arc,  record that drifts between Deep House and Nu Disco and allows Renee to showcase her excellent vocal qualities.

Now she releases Rapture, another cut that in its original version runs parallel to her previous release, but this time it receives the explosive remix of  Gerd Janson. The German producer’s remixes infuse Rapture with an undeniable Disco House aroma that makes it a strong candidate to liven up the dancefloors this summer. And the rumours says this will not be the last collaboration between SeeMeNot and Gerd Janson, it seems we will see more of this team later this year.

SeeMeNot says of the song: “Rapture is about building a march and saving the world from Armageddon. Get these bitches to cry for their lives to be spared. It is to wake up the sleeping and the depraved. Let the strong rise amongst the weak. And learn to find their place in delight and at the throne. Leave the shackles of mediocrity behind. Don’t let people’s ideas of you hold you back.”

You can purchase Rapture here from its release date, March 26th.

This will be SeeMeNot’s fourth release since last autumn, and the successive successes suggests that his career is set to rise meteorically.

We´ll have to keep an eye on SeeMeNot.