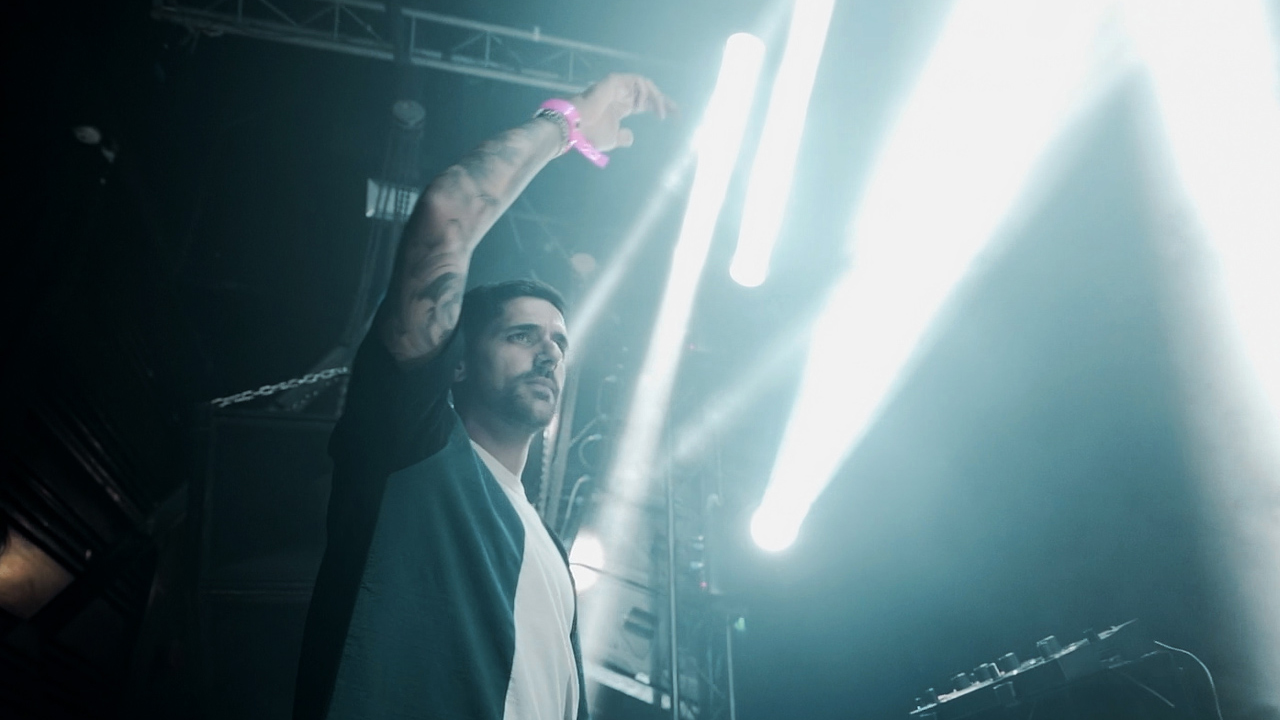 With 14 minutes excellently produced, this micro-documentary is a look at the human Hector Couto, artist, DJ, traveler, and exposes the experiences and emotional ties that music gives him through a tour, specifically in Latin America.

Hector tries to take a little bit of each place he visits, so LATE LATAM, beyond being made up of stills that show nights of music and frenzy, is a dynamic and comprehensive look at the DJ profession and all the enriching experiences that are generated from this job with love, humility and passion.

Narrated by Hector Couto and filmed in February 2020, just before the beginning of the pandemic, LATE LATAM is also an appeal and a nice reminder of the great electronic music scene we had and that we want so much to come back.