New album by JB Dunckel (half of the legendary Air) 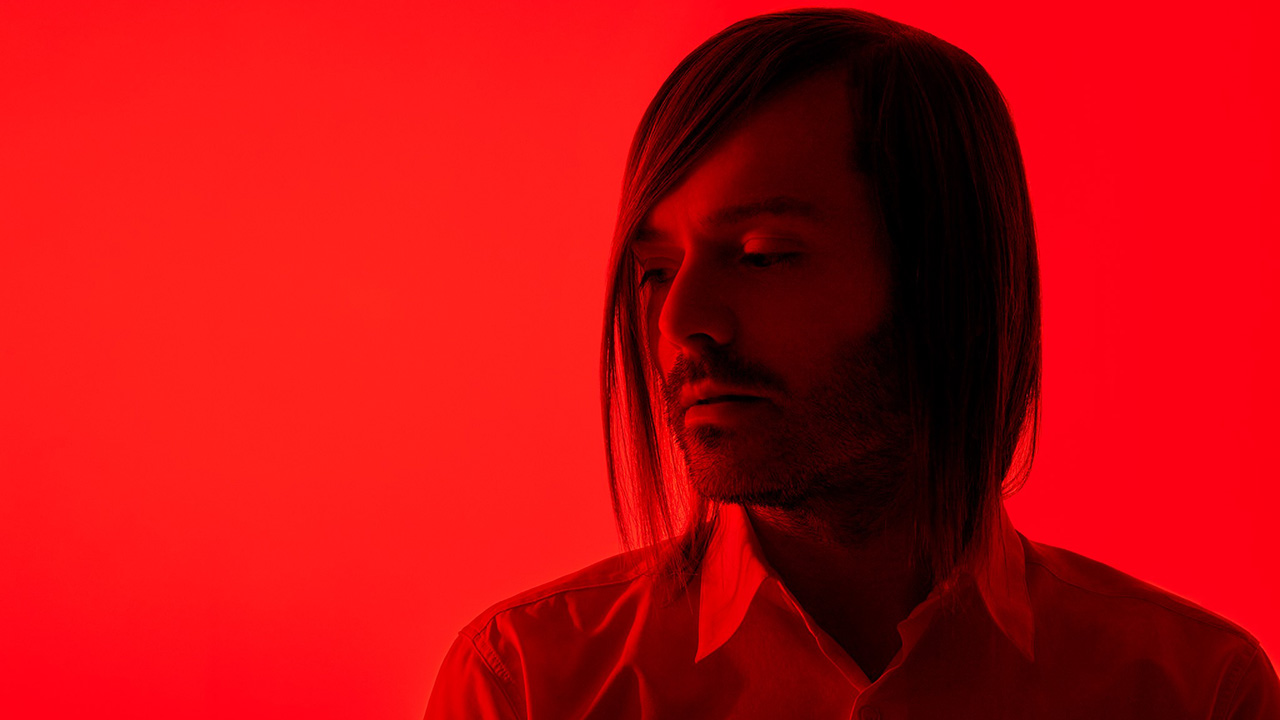 During the uncertain first year of the pandemic, Dunckel’s thoughts turned to what he considers life’s absolutes: the insignificance of man in the face of outer space and our eternal material connection to the cosmos. The title Carbon references this crucial elemental relationship. “When you burn it, it doesn’t go away,” he says. “It’s full of strength – diamonds are crystallized carbon. Carbon is the thing that makes you solid. It’s the most important thing in our bodies and in our lives, but we’re hardly aware of it.” In addition to making his album available on all standard music platforms, Dunckel will release a Dolby Atmos version of Carbon via Apple Music.

Dunckel’s “admiration for scientific things in general” is the progressive, futurist mindset that a brighter future is possible. That determination drives this album–his first in four years. It is a return, of sorts, to pop after a spell producing acclaimed soundtracks for projects like François Ozon’s film Summer of 85, for which Dunckel received a César nomination. Never one to fixate on the past, Dunckel is pushing forward with Carbon, combining his innate pop nous with a desire to experiment and match his compositional masters. 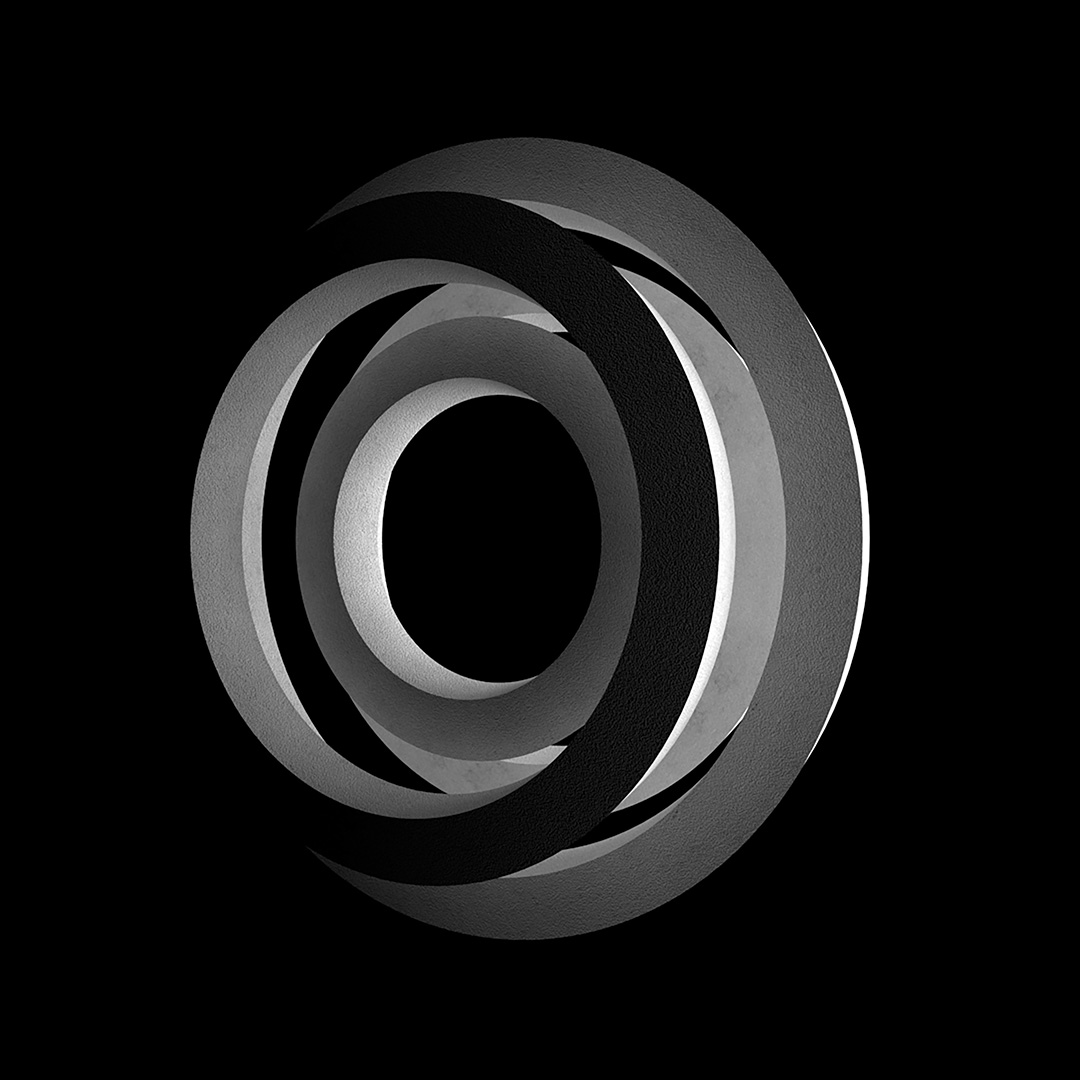 Prior to the pandemic, he collaborated on live shows with friend and artist Jacques Perconte, who produced glitchy digital imagery that Dunckel improvised to. “It gave me a lot of energy and new ideas,” he says. The unpredictability of analogue keyboards in a live setting “was really interesting for me and risky. It was a way to change my music and not be afraid of doing something truly different.” During lockdown, Dunckel sequestered himself in his studio (Air’s former HQ) and enjoyed the luxury of time, producing more tracks than would fit on Carbon and experimenting aplenty.

The triumphalist Corporate Sunset considers how “big corporations are changing the world and what they propose could be paradise,” Dunckel explains. “That song is optimistic but big tech companies are more likely to bring us hell. They’re more powerful now than any country – they’re the new kings.” This feel good and organic instrumental is composed of a dark trance verse and an eloquent chorus, ending on a free solo of great skill.

Carbon opens up a space to consider these alternative futures. Dunckel calls his new album a psychological test, one that reveals the listener’s own persuasions. His, he explains, are to make music that helps him escape reality. “It’s all about creating waves that bring me happiness – or that reveal how I feel. It has to drag me into a dream or a sort of internal pleasure.” He wants it to make listeners feel “ready to travel in space,” he says. “Music brings energy and I want them to feel this energy.”

Carbon pre-order will be available May 12th, the preview single is available now here