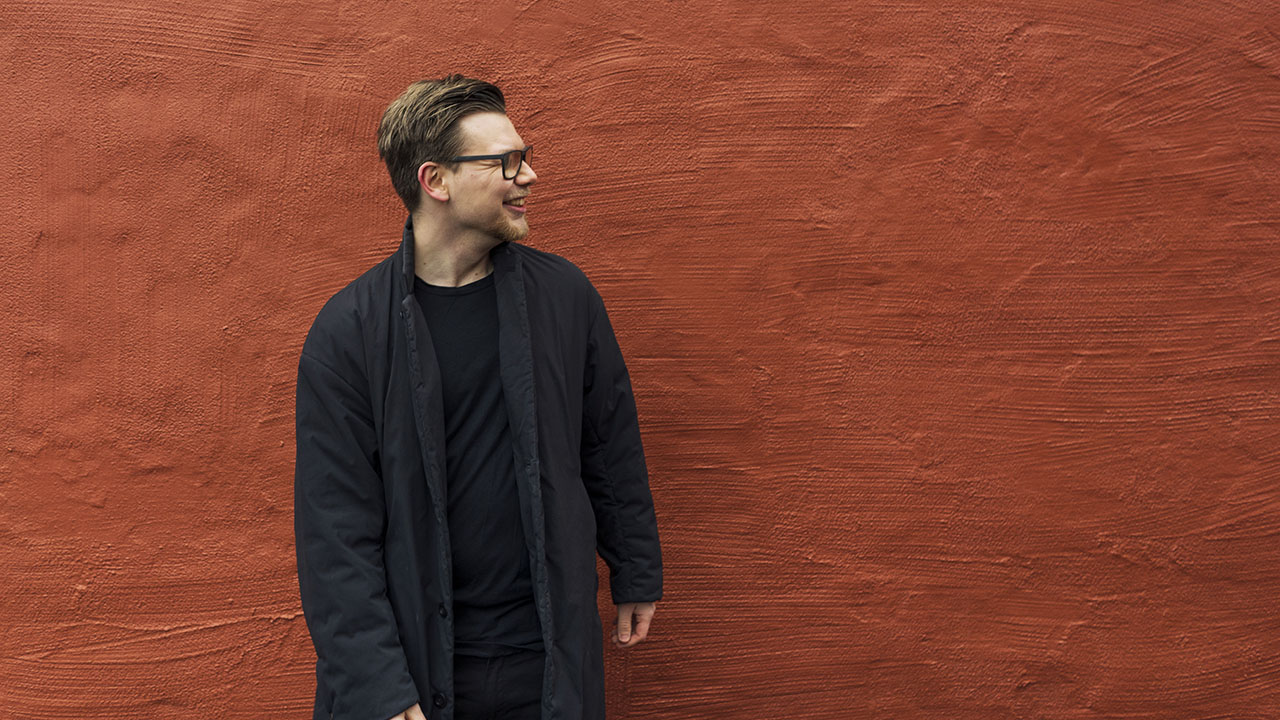 Not even covid was going to stop us from publishing this review, for many reasons. The most important of them is not to deprive our readers of the analysis and review of a great album called The Novel Sound. This full-length is the fourth in the career of this very young wonderkid from Oslo ( What happens in that scene of the Norwegian capital that never ceases to produce tremendous artists…) called Torje Fagertun Spilde, better known as Third Attempt.
Last year we already dedicated a “Keep an eye on…” to him. We’ve been following his releases closely, and each one that came along, whether it was his own production or a remix for other artists, was another marvel.
All this we’re talking about is dedicated to a guy who hasn’t even reached his mid-twenties yet, and that’s what we’re most amazed about. With The Novel Sound he reaches heights of musical maturity rarely seen in some other artists, which can only be reached with a musical culture and good taste such as Torje possesses. This is, of course, taking into account his tremendous ability to produce, of course. 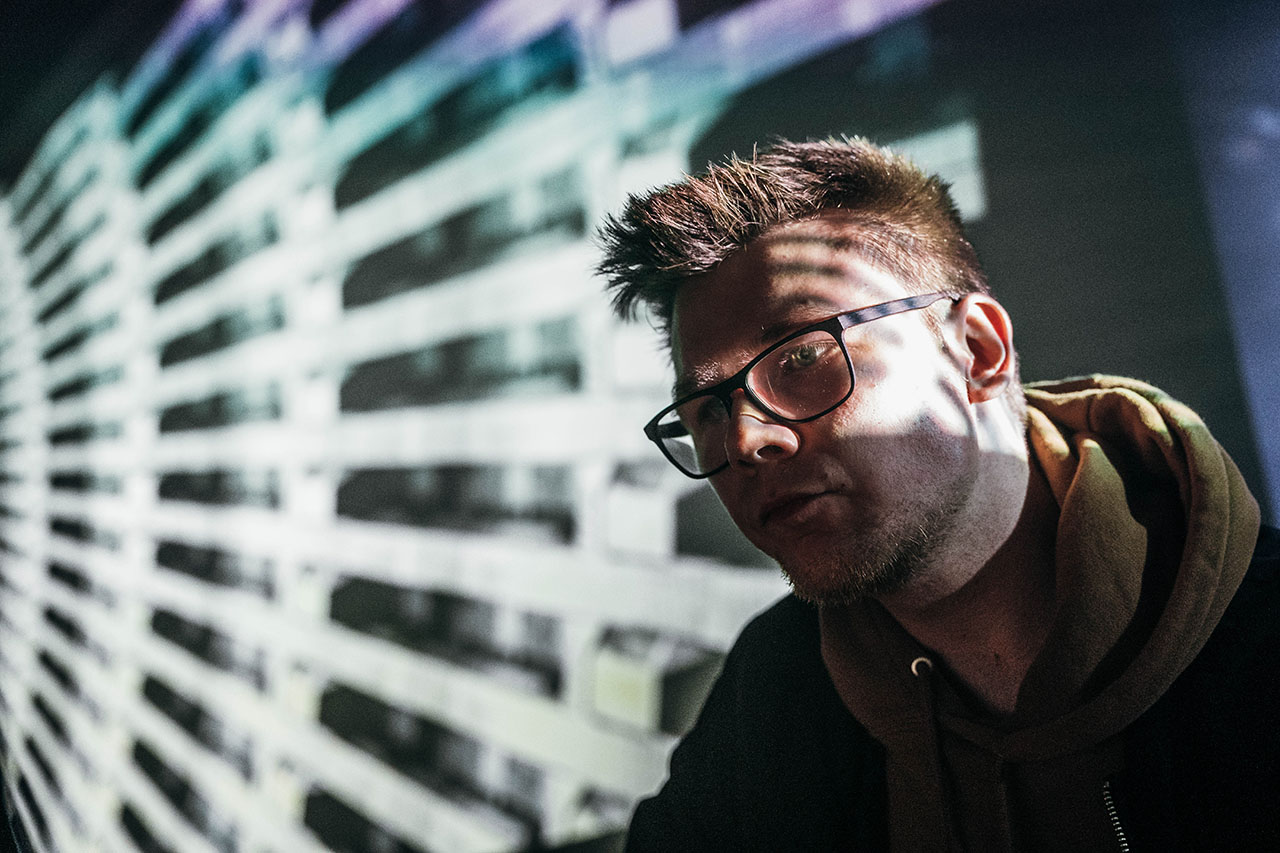 On his new album, Torje develops his creativity with no strings attached. He doesn’t care about the hype or fashion that is sweeping the current scene, his personality and his quality can overcome it all and he delivers an absolutely rounded work.
There is a track on The Novel Sound called Nufunk, which is a declaration of intentions, with a catchy mid-tempo rhythm and unashamedly funk guitars. Third Attempt is perhaps one of the best current representatives of this Nu Funk. And also of Nu Disco. And of the most elegant Balearic. And when he has to put House, whether in his productions or in the remixes he plays, he does it with perfect precision.
The album is an important turning point in his career. He has worked on its production conscientiously, and has had time to prepare it as the Oslo night has been closed until not so long ago.
We enter with Freak Out, with a Breaks accent on the beat and vocal samples, which leads into one of the advance singles, Age Of Steam. More groove to dance to, as with My Girl, which opens again with vocal samples that give way to an elegant and steady Balearic beat. Then comes the aforementioned Nufunk, which will close an initial block of the album that delivers more rhythmic cadence. Sunbeam Symphony arrives with musical silk, vintage keyboards and Jazzy ambience, and then comes Definite, another midtempo in a similar key. Nightfall delivers an ethereal nocturnal ambience with almost ghostly vocals, and Working Man continues with an almost cinematic setting with a whistling backbone for much of the track. Greed bases its rhythmic line on a meticulous percussion work with tropical reminiscences, although with those psychedelic accents that Torje likes to apply from time to time in his themes, in a very measured way. 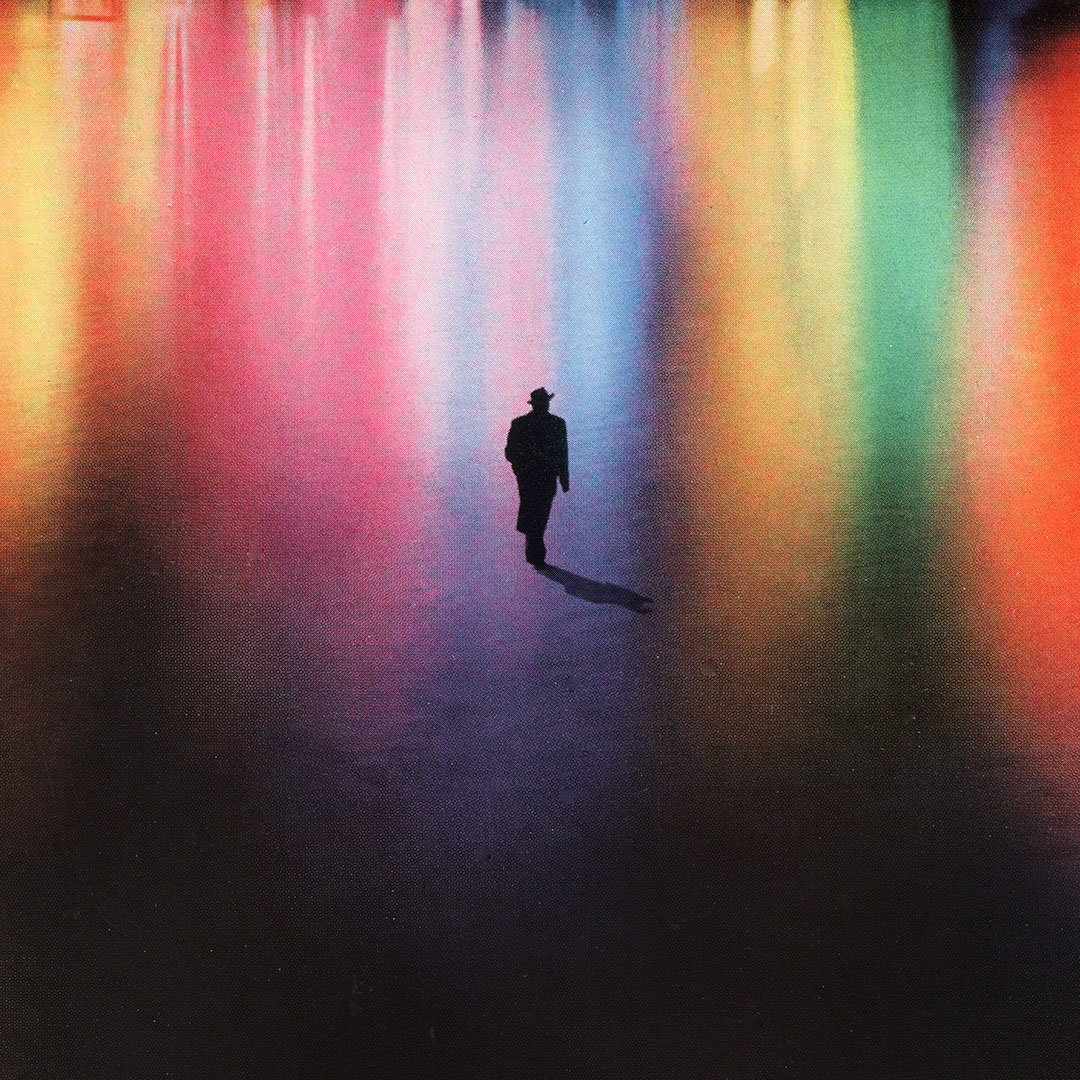 The Novel Sound closes with another beautiful track called The Last Winter Of My Childhood, which is built from another marvellous percussion work, with precision handling of tempos and atmospheres.
This is perhaps Torje’s most personal album. An album that navigates between those filmless soundtracks that Barry Adamson has created on his albums and the dense and warm atmospheres that the much-missed Suba left us with on his debut album.
We will definitely keep an eye on his career, and we hope that in the near future we will be able to bring you some surprises. In the meantime, let’s enjoy this new work by Third Attempt.