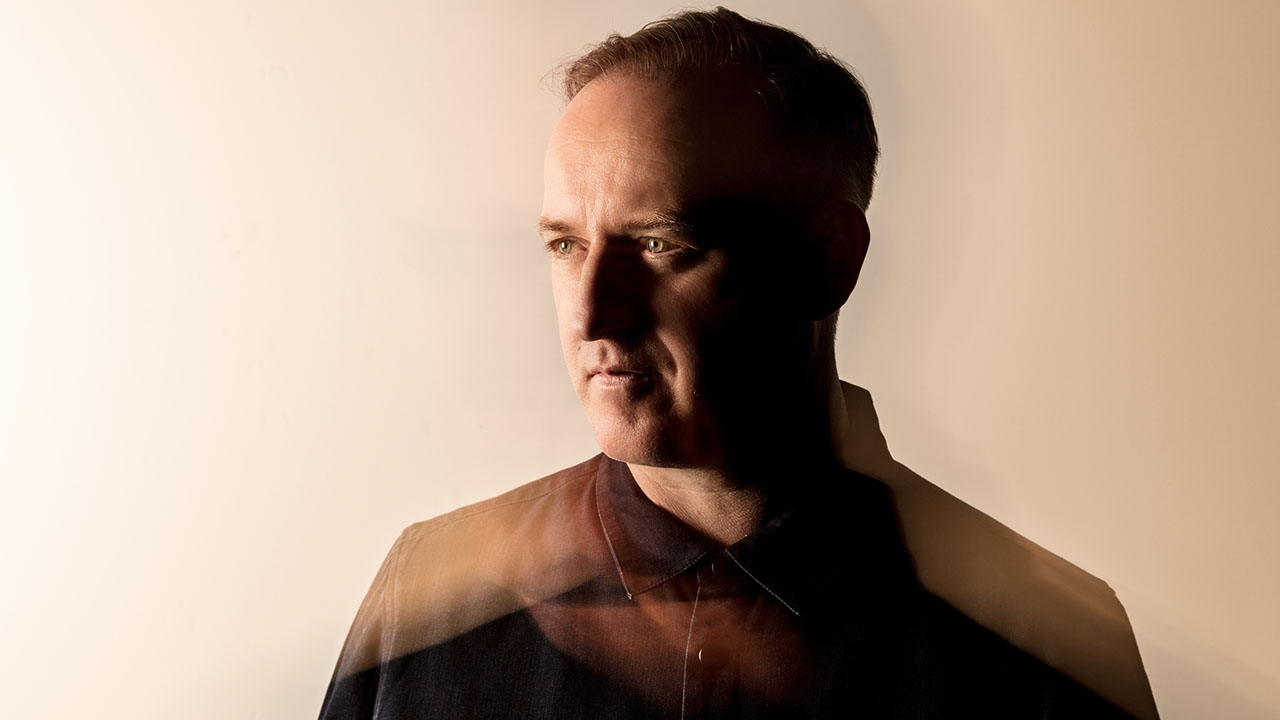 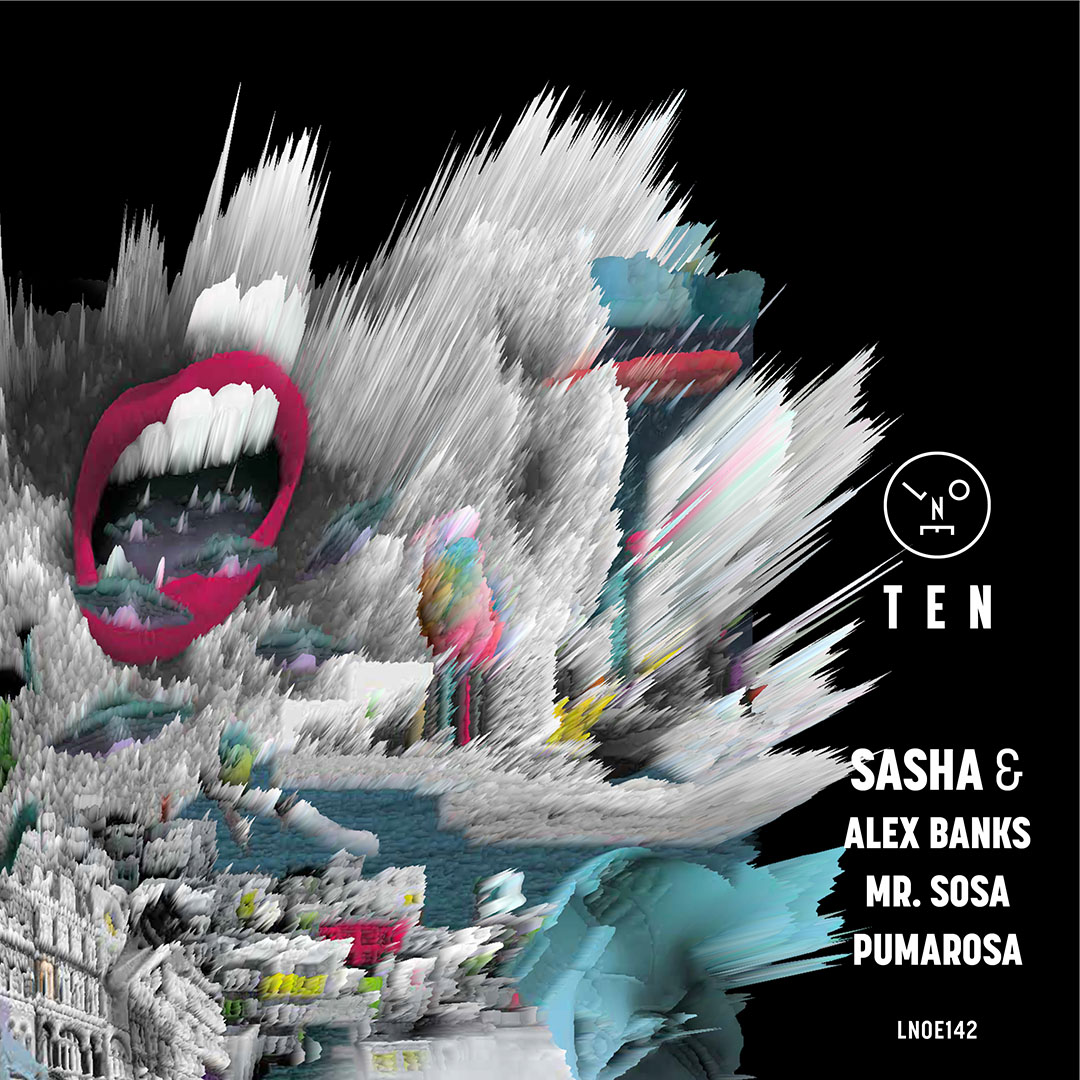 ‘Who U Are’ – Sasha’s collaboration with Mr. Sosa has a more contemporary vibe, with masterfully pitch-shifted vocals and chords that discharge tension in any room. The upcoming producer has gained momentum with his acid and breaks-influenced house, releasing on Of Unsound Mind, Anjunadeep and Street Tracks this year alone. 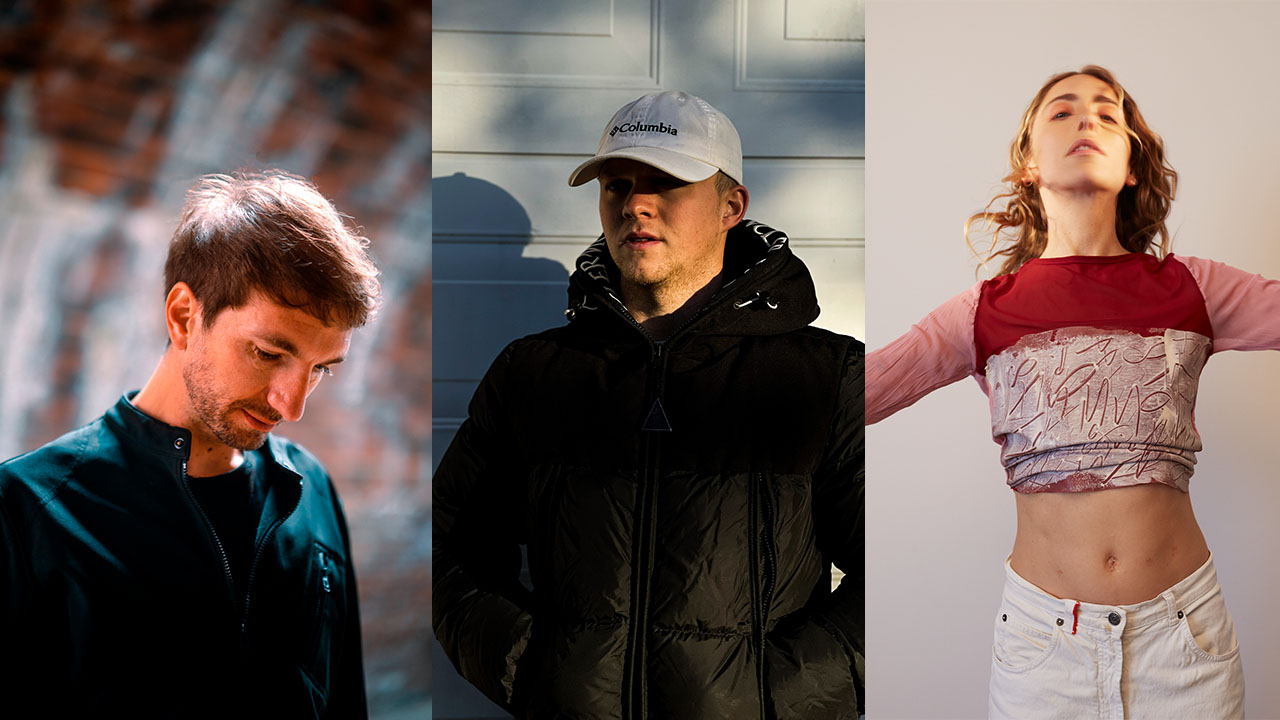 ‘Just Us’ is a collaboration with Pumarosa lead singer Isabel Munoz. Built around a hauntingly radiant synthesizer riff, this track displays how powerfully a few elements can impact the imagination, in a deeply emotive break-beat driven production. Championed by top tier tastemakers including Lauren Laverne, DIY and The Line of Best Fit, the pioneering live band are known for their unapologetic forward thinking and politically driven output.