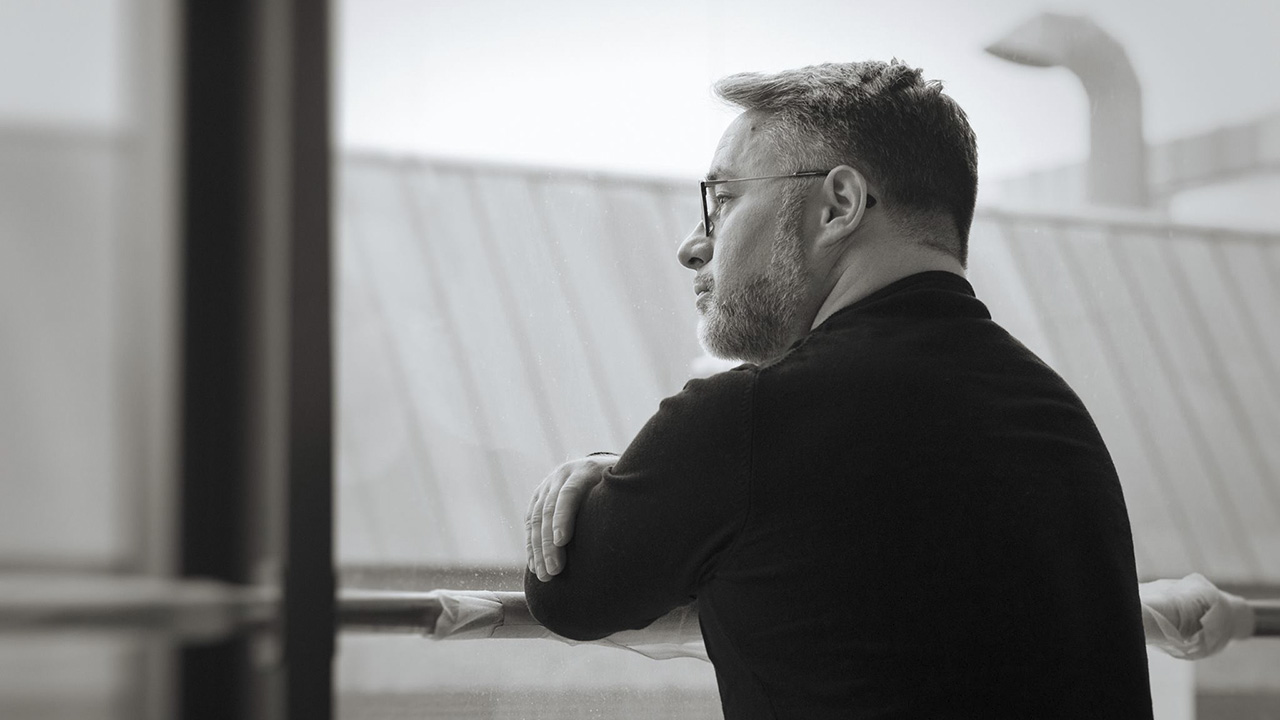 Personally, I think that the handling of emotions in the world of electronic music is what separates the middling from the masters, what separates the wheat from the chaff.
The artist who presents us with a new release today falls into that category. But this comes as no surprise to anyone, because Gabor Schablitzki, or better known to the musical universe as Robag Wruhme, is a master of the aforementioned, thrilling with his productions.
Gone are the years when he was known as one half of the DJ/producer duo Wighnomy Brothers, who close the record production with that Speicher 12″, which saw the light of day on Kompakt Records in 2009.
But Gabor had already been releasing as Robag Wruhme for a few years, since 2002. His releases have come out on such prestigious labels as Kompakt, Mute and Pampa Records, and this year, the Rudolstadt-born, Weimar-based producer decided to set up his own label to release his releases. This is what he says on the Tulpa Ovi Records website:
“My music and I in the spirit of the times, but not before and not behind, but somewhere in between?
A side street, maybe; I like them better than the main streets, because you can still discover things. That’s exactly where I want to be.”
In July this year he released Spoddy Spy EP, the label’s first release, and on November 26th will arrive Avo Thal, his second release on his label.
In these times when the label “Techno” is in a state of maximum prostitution by some artists and a lot of media, hearing the title track of the EP makes you have faith again in everything that word has meant so far. But that is only in the hands of a few, and Wruhme is one of them. 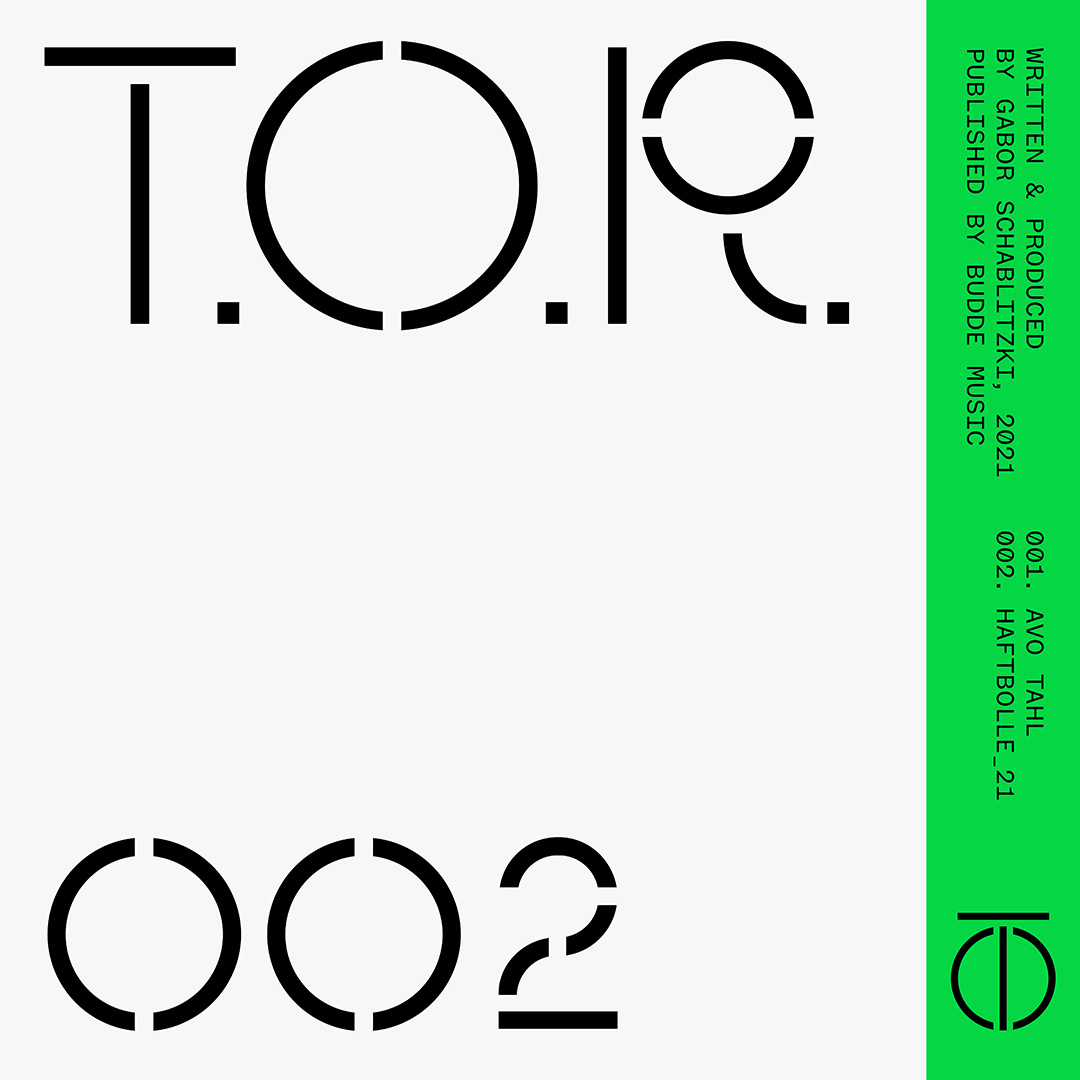 Put a subtle, almost batucada-like rhythm and add an absolutely hypnotic and narcotic bass base, get the bodies sweating on a dance floor… and when the right moment comes, without the rhythmic tension disappearing, the feeling appears in capital letters in the form of a synthesis.
Pure sound alchemy. Which then takes you back to the sweat and the magic of the dance. Undoubtedly, one of the tracks of the year.
Haftbolle_21 is the other track that completes the EP, again another demonstration of mastery by the German artist, where he immerses us in a sonic battle of complex percussions and jumping bass lines to begin with. After that entrance, melodies appear that calm that furious entrance, to leave another lesson of what some would call intelligent Techno or IDM.