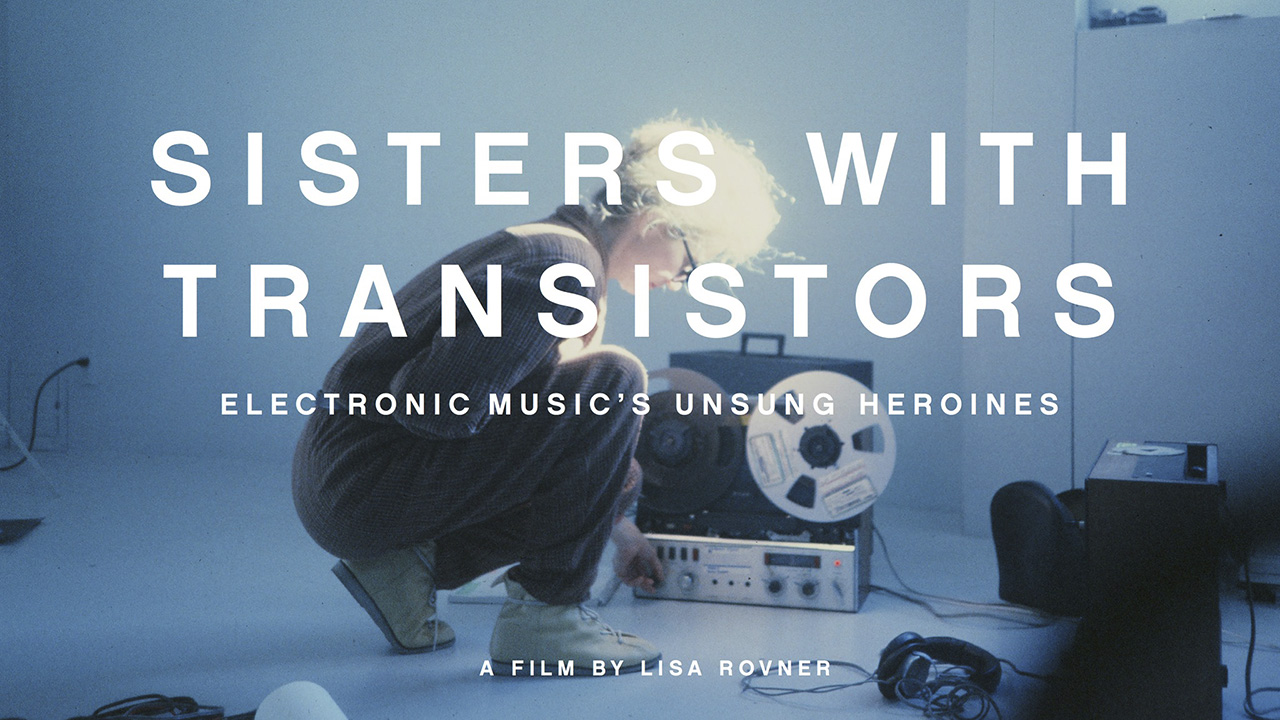 For about a year now, a very interesting documentary has been shown in festivals around the world… SXSW, Sheffield DocFest, and in our country at In-Edit and Punto de Vista.
But it’s finally arriving (albeit in limited edition, 100 people per country) through Vimeo for those who don’t live in the UK or USA… hoping that distribution agreements for each country will finally be obtained.
Sisters with Transistors is a gripping documentary that takes us into the careers of a handful of pioneering women in the world of electronic music.

Clara Rockmore, a master Theremin player, British mathematician and composer Delia Derbyshire, who was popularly known as the author of the theme song for the legendary Doctor Who series, and fellow Briton Daphne Oram, a BBC sound engineer and co-founder of the BBC Radiophonic Workshop. Wendy Carlos, perhaps one of the best known of this group of pioneers, helped develop the Moog synthesiser and worked with Kubrick, writing part of the soundtracks for A Clockwork Orange and The Shining. Pauline Oliveros developed her career in San Francisco, and she was co-founder of the San Francisco Tape Music Center, one of the first electronic music collectives. Other key names among the electronic artists include Eliane Radigue, Bebe Barron, Maryanne Amacher, Suzanne Ciani and Laurie Spiegel.
London-based French-American director Lisa Rovner, who is also responsible for the screenplay, puts the icing on this mouth-watering cake with Laurie Anderson as narrator. Little more could be asked for.
The result has garnered overwhelming and unanimous applause from critics and audiences who have been lucky enough to see it. But it seems a just reward for these pioneers, whose influence and legacy is felt to this day.