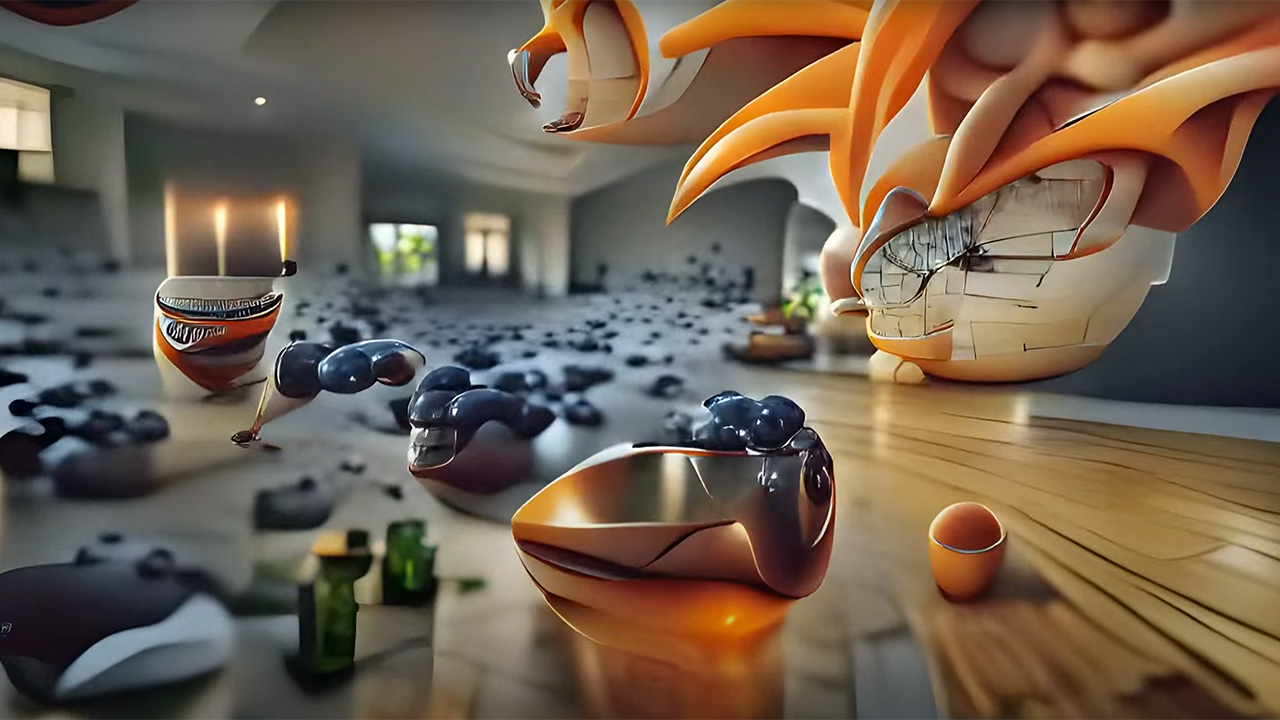 A little over a month ago, we brought to the virtual pages of 1051 Magazine the first preview of what will be the new album by the versatile Irish producer Max Cooper.
Unspoken Words will be released on 25 March. As we advanced in that first preview of the new album, the full-length work will also arrive in Blue Ray format because each track will have its corresponding visual interpretation.
The second preview of the album is called Exotic Contents, and it comes with a video that is a true work of art, created by Belgian visual artist Xander Streenbrugge. 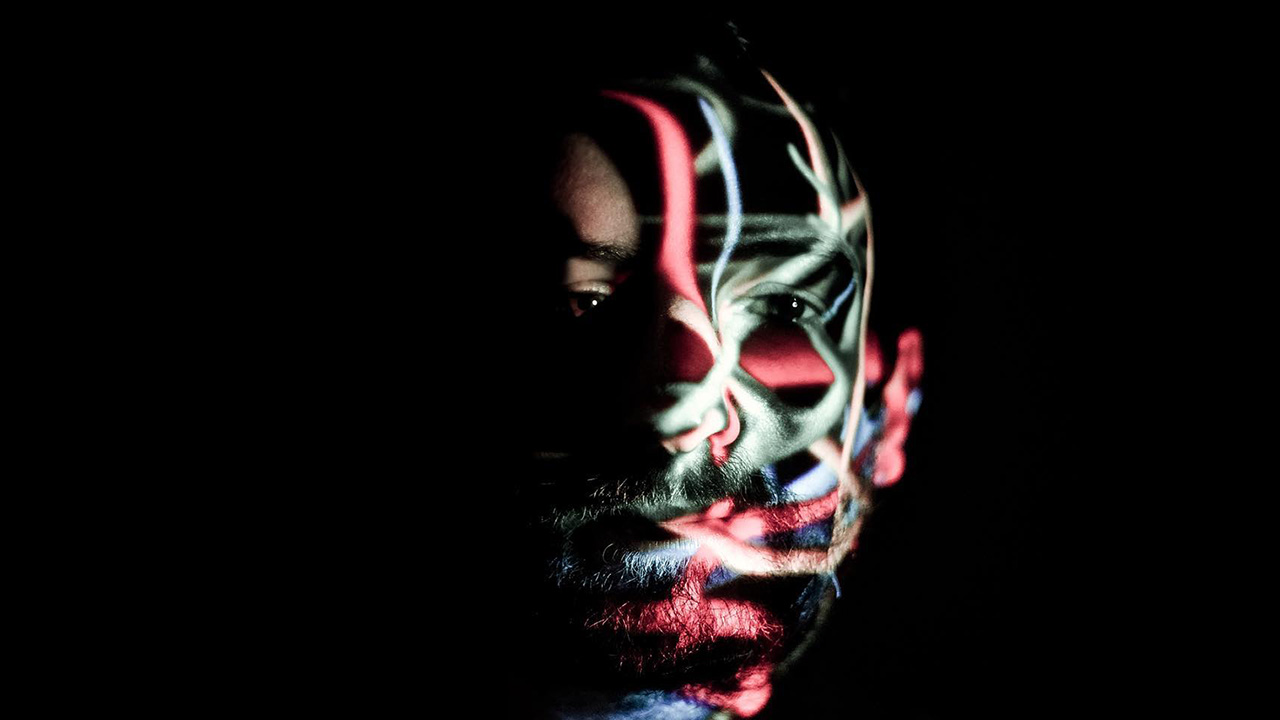 No one better than the two authors to talk about this visual and sonic artefact.

I have been exploring the difficulties of communicating with words as part of my new Unspoken Words album project. I was thinking about how to visualise the idea, and started chatting to artist and machine learning specialist Xander Steenbrugge about a system for converting words to visual stories. The idea was to take the writings of Ludwig Wittgenstein, who tackled this question of the difficulties of using words to explain our selves and our place in the world, and to have the AI system re-interpret these writings in visual form, making a direct visual representation of the Unspoken Words album concept.

It’s interesting for me to see the incomprehensible philosophical language interpreted visually like this, full of symbolism and the boundaries between language, our selves, and the world, broken down into flowing abstraction. I haven’t really taken it all in yet, I feel like there’s more to discover in it than I can appreciate. The system has a lot more potential too, we will be running a version where you can have your own words turned into visuals and music as well, keep an eye out on my socials and mailers for that if you’d like to get involved.

The music was a similar departure from my usual interpretation of ideas, where I applied a half time drum and bass format with more aggression and sharpness of sound design. It’s a club track, but for me, an exotic form of club track. The name came from Wittgenstein’s private language argument, and the difficulty of communicating an entirely internal, subjective object to others when we can never directly show the object to each other. He uses the analogy of a beetle in a box, and I refer to the idea instead as our exotic contents.

From the very start of this collaboration, Max and myself were very eager to leverage the latest advances in AI to directly visualize language through the mind of the machine.
For the past few months, in fact, I’ve been exploring this approach using a combination of two machine learning models: a generative system called VQGAN, which can generate pixels starting from a blank canvas, and a perceptual system called CLIP that guides this generator by scoring how well the generated imagery matches a given language prompt. Through this feedback loop, the system can be used to directly convert language into the visual domain.

After an early phase of experimentation with this technique, we quickly settled on Wittgenstein’s Tractatus as a great narrative for this technique as it deals directly with the relationship between language and reality and aims to define the limits of science.

This final video then, is a direct visualization of many of the statements posed by Wittgenstein in his seminal work, as interpreted by the AI.

Here you can find the timestamps and corresponding language prompts used to create the visual narrative:

In the middle section I’ve been a bit more creative with how I engineered the text prompts.